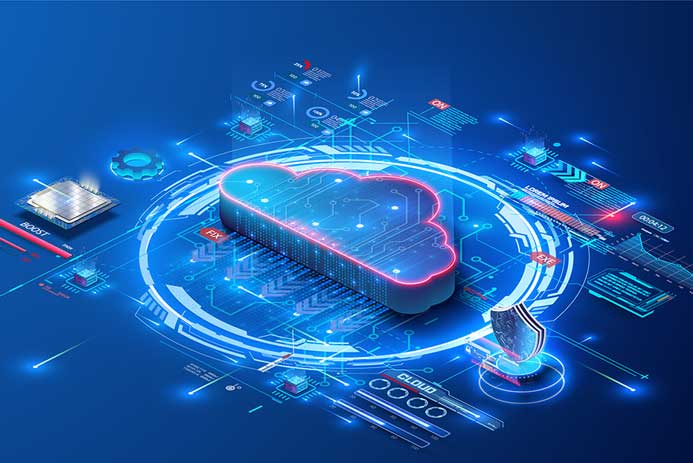 The need for cloud computing became more evident than ever in recent times. In a way, the pandemic was a watershed moment for cloud as it formed the center of every organisation’s digital transformation journey. And, even as we seem to be approaching the endgame with the pandemic, the appetite for cloud adoption shows no signs of abating.

For years, cloud adoption was hampered by myths and falsely held notions, many of which continue to persist in 2022. As more and more IT professionals and developers consider a migration to the cloud, it is important that we address and root out such myths that stymie not just cloud adoption, but overall technological progress. Over the course of 2022, here are the pervasive myths that need debunking.

Cloud is less secure than on-premises: While there have been highly reported breaches into the public cloud, the myth that an on-premises setup always offers superior security is just not true. Over the past few years, all major service providers have invested significantly in their underlying security capabilities.

Billions have been poured into cloud security and in hiring top cybersecurity experts as a Cloud Service Provider’s (CSP) business model hinges on providing the best of security. CSPs have developed new tools and methods, from firewalls and intrusion prevention to data loss prevention and ML-based rootkit detection, to make the cloud secure.

Increasingly CSPs are requiring developers to take on the security responsibility. This is interesting because upon further digging it has been discovered that almost all cloud breaches are driven by an enterprise customer’s insecure configurations. In fact, Gartner says that through 2025, all security breaches in the cloud will be customer-driven.

Hence, developers must be retrained to follow carefully defined governance policies on how to configure the right security controls. Companies that define the correct policies adopt a secure DevSecOps operating model, and training or hiring the right talent can achieve safer operations in the cloud than on-premises.

Cloud networks are slower than on-premises setups: Some organisations fear that they will experience higher latency on a CSP’s network than on their own. Latency, however, is often the result of the IT department backhauling its data through in-house data centers. Backhauling, or routing of traffic through internal networks results in higher latency, more complexities, and poor user experience. IT departments that backhaul do so either because they do not trust the security offered by CSPs or they need to access critical data or applications that are on-premises.

For IT departments undertaking the former, it is vital they realize that CSPs now offer strong security options and that there is no need to tolerate latency for security. IT departments that are backhauling for the latter reason should prioritise creating a data lake with their CSP which moves the bulk of their data and analytics processing to the cloud. This will allow IT teams to unleash the power of cloud-enabled analytics while simultaneously solving latency issues.

Once companies stop backhauling, they are unlikely to experience greater latency on cloud, as there is no difference between a CSP’s IP circuits, pipes, and cables when compared to an on-premises data center. In fact, enterprises may even experience lower latency in the cloud, due to a CSPs advantages in content delivery owing to their diverse, extensive footprint of data centers and their heavy investment in content-delivery-network services, which an on-premises setup would be hard-pressed to achieve.

Direct connections to multiple clouds are tedious and expensive: Direct cloud connect refers to a private connection between an enterprise’s dedicated infrastructure and a public cloud provider, often as a cross connect within a colocation data center. We live in an era where latency is an important metric not just for entertainment and financial companies, but most enterprises. However, there is a widespread myth that given the significant costs of WAN and the public internet, companies that require private connections would be looking at a huge expense, also because it costs a lot of money to move big data.

However, data center and cloud companies are increasingly allowing customers to reach global cloud providers like Microsoft Azure, AWS, Google Cloud, Oracle Cloud and others through a single point which helps to eliminate direct connection costs. This allows enterprises to establish high-bandwidth connections to a vast number of local carriers, ISPs and content providers, without the hassles and costs of multiple, separate connections.

The bottom line is that a cross-connect fee is far lower than the cost for redundant WAN connections or the scaling of an ISP to support connectivity requirements, making direct connections more cost-effective than what is popularly believed.

On-premises is more cost-effective than cloud computing: The truth of the matter is that costs are entirely dependent on an enterprise’s starting point and its ability to manage and optimise cloud consumption once there. Besides the starting-point, the maturity of an enterprise’s on-premises setup, license commitments and types of workloads are the other factors that influence the cost of cloud computing.

For instance, if an enterprise needs large data-center upgrades, it will find cloud adoption attractive as it can avoid large capital expenditures and depreciation on assets it may not fully utilise. However, if a company has recently invested in a new data center, moving to the cloud would duplicate infrastructure costs. Also, some companies might have licensing agreements that are hard to get out of while some might face just limited penalties for initiating a transition to the cloud. Finally, storage-intensive workloads are often less costly in the cloud than those requiring lots of network bandwidth, as cloud service providers (CSPs) charge by the unit for network access.

Starting point aside, enterprises have experienced cost benefits from the cloud’s shared-resource model and autoscaling. Companies find it financially wiser to pay service providers for CPU as and when they need it, rather than owning an on-premises cluster and paying for around-the-clock access.

These are the three most prevalent misconceptions about the cloud-based on stories of adoptions gone wrong or maybe the fear of change. It is crucial to dispel these myths as they thwart the myriad business, operational, and economic impacts of the cloud and prevent an organisation from harnessing the cloud’s full potential.

Dr. Sayed Peerzade is an industry veteran with over 20 years of experience in global technology operations, product development and digital transformation. He is well recognised for his contribution to India’s CIO community and enterprises. He drives Yotta’s cloud business and a host of cloud services.

The biggest myths to debunk in 2022 to take cloud computi... 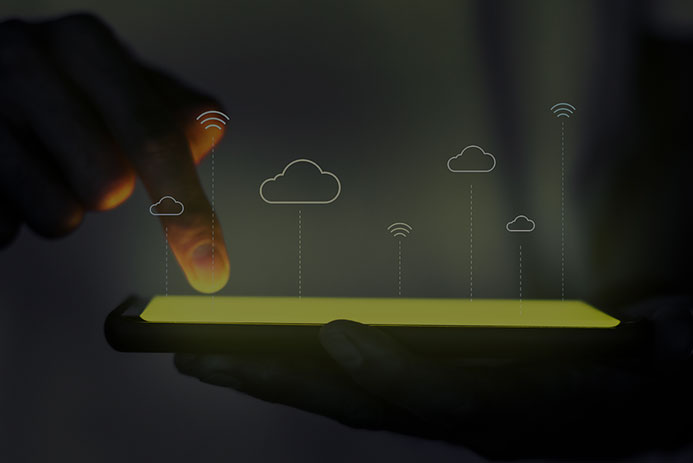 Five mantras to unlock maximum benefits from your cloud d... 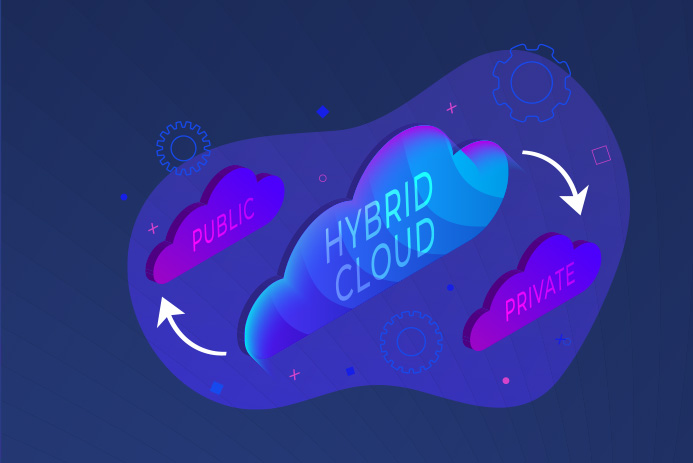 Why adopting Hybrid Cloud architecture is becoming a norm... 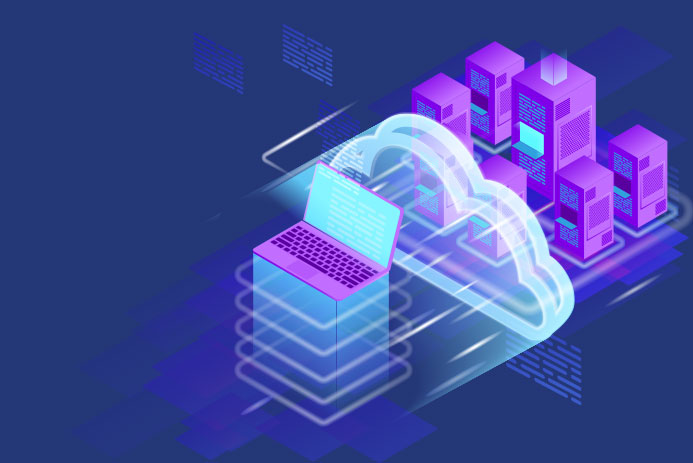 By Sunil Gupta
||
7 min read
Explore more
GET IN TOUCH