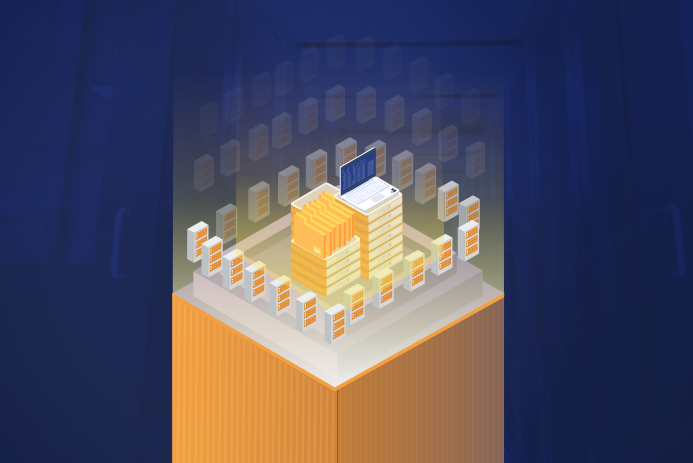 You might not realize it, but the amount of data we are consuming and creating is leading to a data explosion. According to the latest report by DOMO, ‘Data Never Sleeps’, by 2020, for every person on earth, 1.7 MB of data will be created every second. Storage giant, EMC claims that there will be around 40 trillion gigabytes of data by next year. These staggering numbers almost feel unreal and abstract. Much like the data centers where all this data is physically stored.

Data centers, across the world, have been in the background doing their work round the clock, while we have been busy surfing the internet, using instant messengers or binge watching on Netflix. Not too long ago, data centers were treated more like a processing and storage space around the world. However, with the advent of cloud, big data and analytics, data centers are finally taking center stage in the IT world.

Hyperscale Data Centers are the cool kids on the block.

But What Exactly Are Hyperscale Data Centers?

Well as the name suggests, hyperscale is an ability to scale at a hyper speed to meet hyper demand. It is the ability to scale, in order to respond to the increasing demand. Hyperscale demand means ability to add capacity quickly and efficiently, with speed to market being a priority. Increased space, power, computing ability, memory, networking infrastructure, storage resources with optimized performance, is how one would generally define hyperscale data centers.

To give you a perspective, Microsoft’s hyperscale DC in Quincy, Washington, has 24,000 miles of network cable, which is nearly enough to go around the earth, and the Azure data center in Singapore is twice of that, as well as has enough concrete to build a sidewalk from London to Paris. Facebook is planning a mega-hyperscale data center in Singapore that will be 11 stories tall and will have an area spanning 1.8 million square feet. Yotta is going live with India’s largest data center at 8.2 Lakh sq.ft and 7,200 racks.

Apart from sheer size, one of the biggest advantages of a hyperscale DC is upward scalability. For a legacy system to scale up at a rapid pace is a big challenge. A hyperscale data center on the other hand will be able to handle horizontal or vertical scaling efficiently with minimum fuss. It will improve uptime and load times for end-users and run high-volume workloads that also require substantial power easily. A top layer of analytics and machine learning is added in a hyperscale DC.

As efficiency is the mantra of a hyperscale DC, automation is inevitable. Generally, companies that build and operate these DCs focus a lot on automation and self-healing processes. The system thus created is so controlled and automated that the inevitable breaks and delays in an environment will correct themselves, encouraging significant efficiency from the data.

Power efficiency is another pillar of a hyperscale data center. A hyperscale facility will have maximum optimization of its power architecture, bringing the costs and the environmental impact that it has significantly down. A hyperscale data center optimizes airflow throughout the structure. It ensures that the hot air flows in one direction and often reclaims the heat from that exhaust flow for recycling purposes. The Power usage effectiveness (PUE) of a hyperscale facility is much lower than the traditional DCs and much greener.

A Gold Standard: Here to Stay

According to a whitepaper by Linesight called ‘Hyperactive Hyperscale: The next step of the digital revolution’, these facilities are expected to account for more than half of all data centre traffic within the next two years, as data storage requirements grow by 40% annually. JLL reports that the hyperscale market is expected to grow at an annual compound rate of 26.3 percent to $80.6 billion by 2022.

Currently, the hyperscale market is dominated by giants like Google, Microsoft, Amazon and Facebook. However, with prominent Indian conglomerates joining the data center bandwagon, hyperscale DCs will become a norm rather than a trend.

Sashi heads product development at Yotta and has over 16 years of rich domain expertise in product marketing and product life cycle management of Data Centers, Hosting & Cloud Services. A data driven professional, Sashi is passionate about e-business and research and has been previously associated with organisation such as Reliance, Nxtra, Tata, Trimax, Hansa Research,TNS-NFO India and ORG-MARG India. 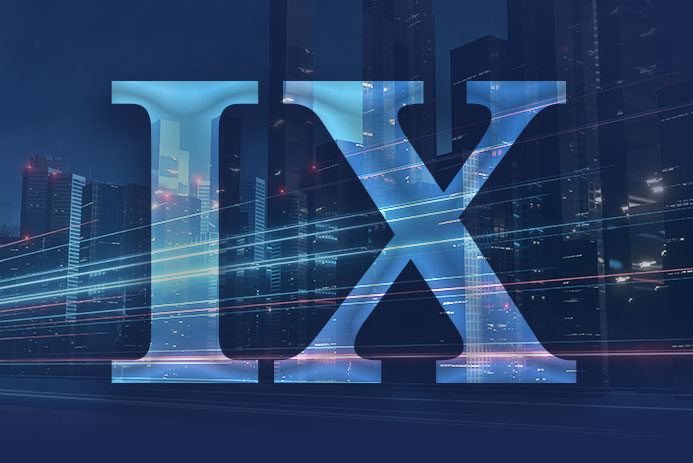 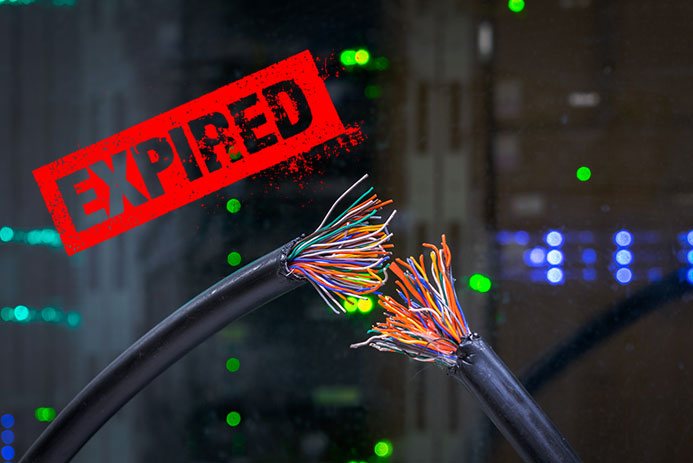 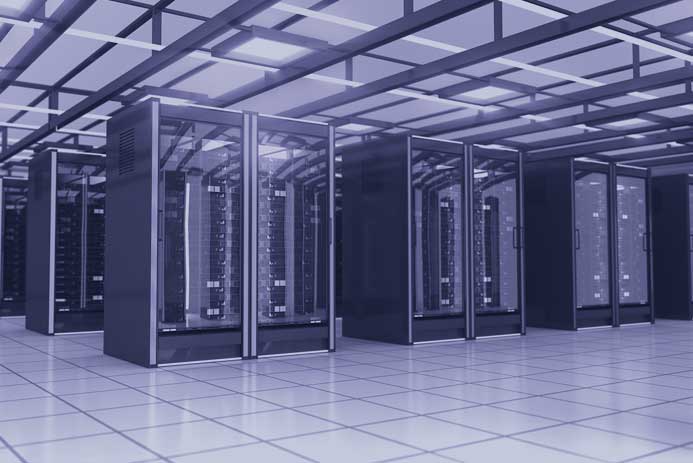 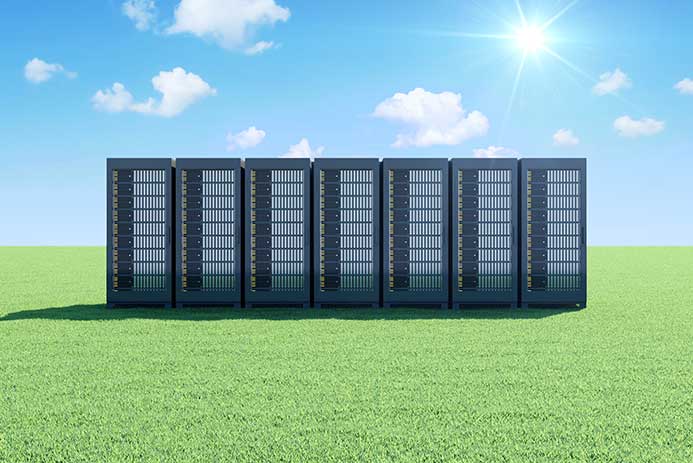