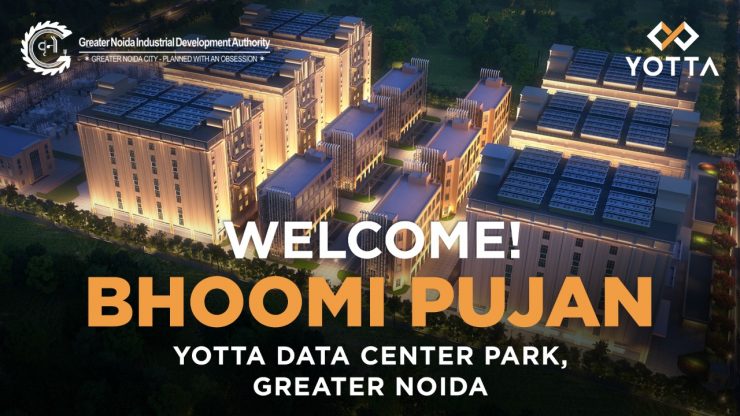 Special Moment of the Ceremony

Shri Yogi Adityanath Chief Minister of Uttar Pradesh expressed, “I’m pleased that the first datacenter park of Uttar Pradesh is coming up in Greater Noida and I congratulate the Hiranandani Group and Yotta on this auspicious occasion. The Hiranandani Group has demonstrated their vision of building a datacenter park in UP even before we’ve formally launched our Data Center Policy and UP’s first datacenter park will unlock a lot of possibilities which will play a key role in realizing the PM’s Digital India vision.